The PSCBC mourns the passing of the former deputy minister of International Relations and Cooperation, Ebrahim Ebrahim 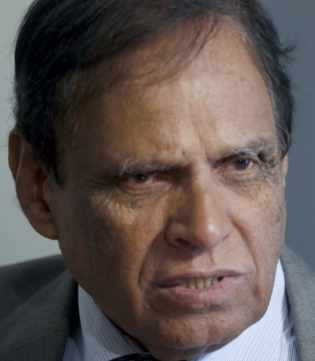 The PSCBC is saddened to learn of the passing of struggle veteran Ebrahim Ebrahim, who died at the age of 84. The anti-apartheid activist, struggle veteran and former Deputy Minister for the Department of International Relations and Cooperation died at his home on this morning - Monday 06/12/21 following a lengthy illness.

His involvement in politics dates back to 1950 when he was just 13 years of age. His political involvement grew during the Defiance Campaign (1952) in which he volunteered to participate, but his superiors turned him down as he was too young but this didn’t hinder his perseverance against apartheid and oppression of people. Ebrahim’s lifelong contribution to the struggle against the apartheid system, and his later contribution to reconciliation and peace around the globe will remain in our hearts forever.